‘Radhe: Your Most Wanted Bhai’ is Bollywood actor Salman Khan’s future project for Eid 2020 release. The movie will begin shooting soon after the completion of the work of Salman’s upcoming ‘Dabbang 3’. But the movie team finished muhurat pooja even though the shooting is not yet started.

A few days ago the movie team revealed the title of the movie and the director as Prabhudeva. ‘Radhe’ will be the third movie of Salman and Prabhudeva combination after ‘Wanted’ and ‘Dabbang3’. All of this information is shared by Salman Khan himself.

Today(Nov1) Salman Khan shared a pic of muhurat pic in his social media accounts. This pic answers the speculations about the lead lady of the movie, i.e Disha Patani. The actress also can be seen in the pic along with Randeep Hooda, Jackie Shroff, Prabhudeva, producers Sohail Khan and Atul Agnihotri.

In ‘Radhe’ Salman Khan will be seen as a cop and Randeep Hooda will be playing in lead negative role. Disha Patani who paired with Salman in the movie ‘Bharat’ in a short role is playing as a lead female actress in ‘Radhe’. The movie is scheduled to release on Eid of 2020. 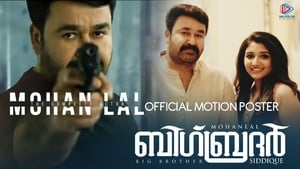 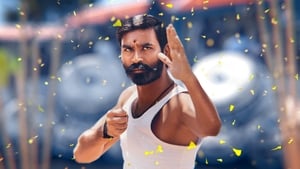 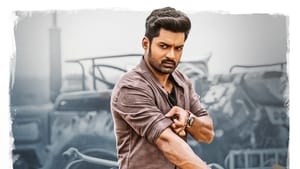 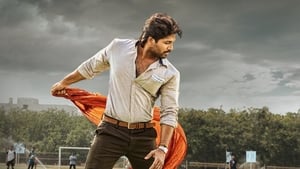